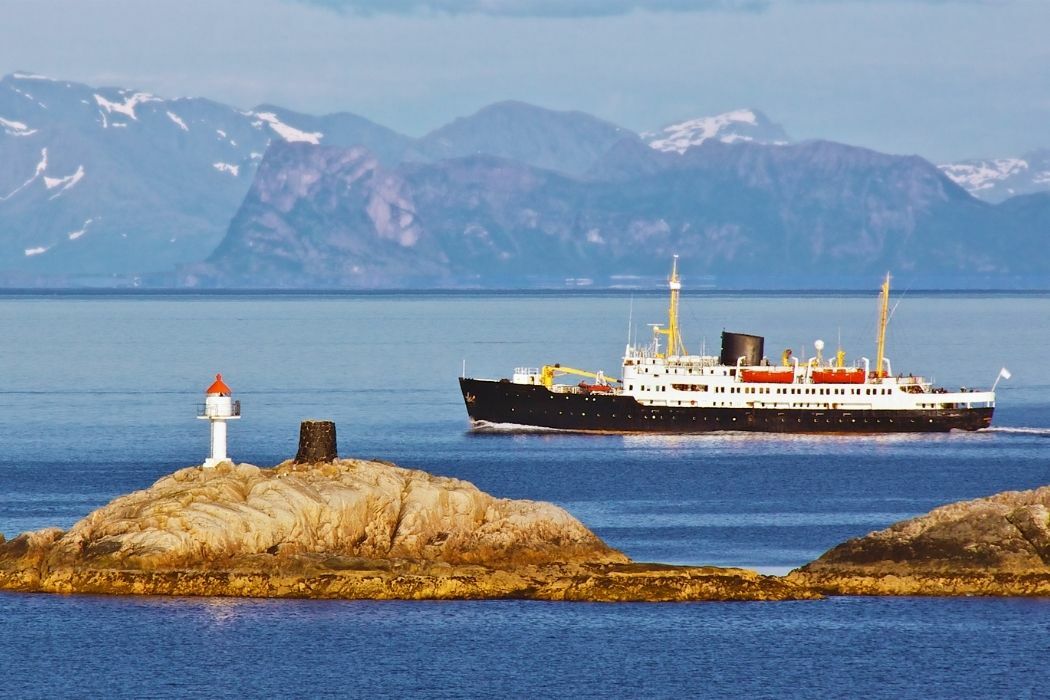 The tax authority and lower courts denied the taxpayer the right to deductions in respect of the purchased goods and services, citing the fact that they are not related to activities subject to VAT in Russia. In their opinion, the transit transportation of goods from the Caspian Sea to the Black Sea performed by the company between ports outside of Russia is the implementation of services outside the territory of the Russian Federation.

We managed to convince the court that since such transportation is carried out almost entirely through the territorial and internal waters of Russia, the provision of these services has a close economic connection with the territory of the country, which, taking into account the principles of VAT collection, including those previously formulated by the Constitutional Court, allows the transport operator to claim to tax his services at a rate of 0% and receive tax deductions. Based on the results of the consideration of the complaint, the judicial acts were annulled, and the taxpayer's requirements were fully satisfied.