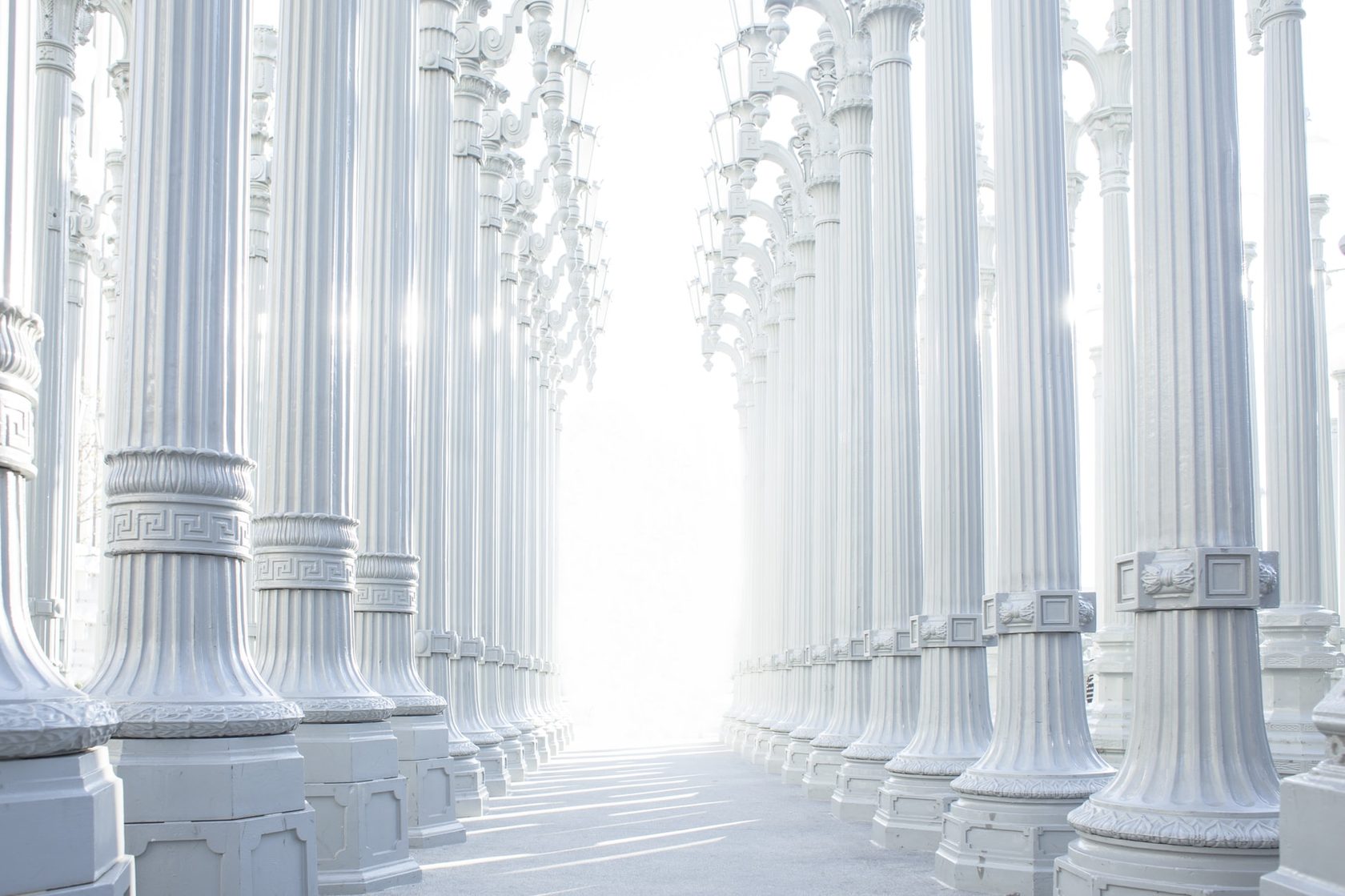 On 24 September 2019, the Russian Constitutional Court considered a case supported by Taxology lawyers.

The matter at issue was the insurance contribution payer's right to refund overpayments on pension contributions distributed among insured parties' individual accounts during the transition of contribution administration from the Russian Pension Fund to the Russian Federal Tax Service.

Earlier in this case, the courts agreed that there had indeed been an excess in payments but refused to grant a refund or an offset, citing inconsistency between legal rules.

The Constitutional Court examined, at the Supreme Court's request, the rule on the disposal of pension contribution overpayments in the transition period in terms of its compliance with the Russian Constitution. In its request, the Economic Disputes Panel of the Supreme Court noted that an insurance contribution payer loses the right to dispose of their property due to the mere distribution of information about their contributions among insured parties' individual accounts, regardless of whether the refund of excess payments can actually lead to a violation of their rights.

The problem relating to the refund of overpayments on insurance payments arose in the 'transition period' for the money that was paid before 1 January 2017, and the refund issue arose after this date and continues to be controversial and significant for a wide range of taxpayers.

"Is it really fair that an administrative reform violates — as a side effect — the legitimate rights of taxpayers to dispose of their property? What's the difference between us and those payers who are entitled to a refund for the old or, conversely, new periods after 1 January 2017?" said PhD in Law Lyubov Starzhenetskaya, a representative of the taxpayer, Gazpromneft Group, during the hearing.

We hope that Taxology lawyers will be able to influence the case-law and contribute to certainty in this matter!